You Lost Your Girlfriend – It’s Not Over!

No doubt breaking up sucks. The feeling of emptiness and despair wash over you. All is left to do regret or even worse, go crazy thinking what actually went wrong in your relationship.

The key reason why everything ended and why she left you is simply because she lost interest in you… unless of course you cheated, then you should already know why..

The truth is, you can justify it by saying you guys were constantly fighting or it is her fault for this and that. But it doesn’t change the fact that she no longer sees you as the guy she wants to be with. 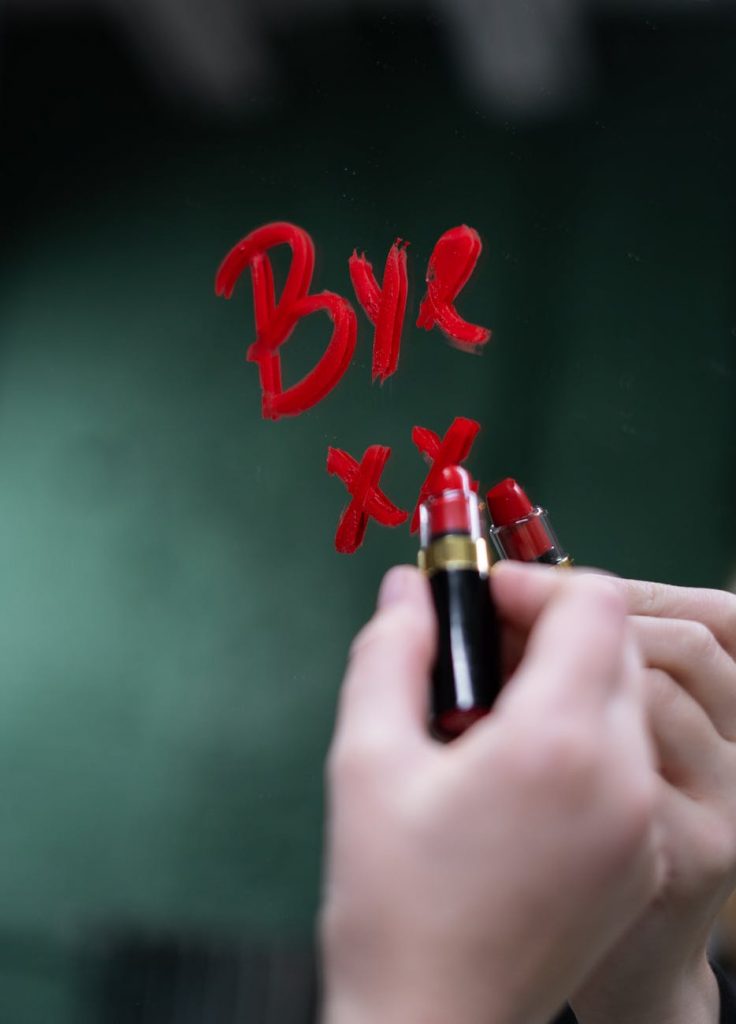 The initial attraction she had for you faded.

The reality is it’s your fault for allowing that to happen.

I am sure you are not here to grieve over your lost but finding a way to get her back.

Before we get into it, you got to understand the reason she dumped you so you never make the same mistake again. That way you will be able to know how to get her running back to you.

3 Reasons Why She Left You And How to Fix It

These 3 reasons are what I called the deadly relationship sins. Thou shall not commit if you want a successful relationship.

Now, I’m not saying you committed these mistakes, but you probably displayed at least one of these characteristics that turned her off. She might claim she left you due to other reason, she is just covering these main ones. 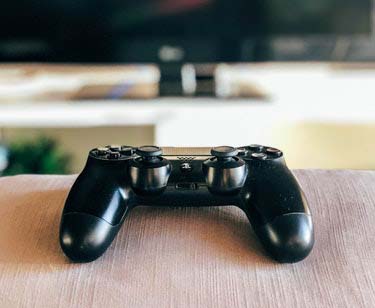 The first deadly sin is a prevalent issue among men in their relationship and that is being too controlling of them.

These actually apply to girls as well.

As a man, maintaining dominance is an essential part of the relationship, however, there’s a certain line that one should not cross. When you put unrealistic restraints on their daily lives, they automatically distance themselves.

What You Can Do

In the future, if you ever get her back or get with someone new, you should remember this point.

If your girlfriend ever stopped you from hanging out with your boys at the bar, would you like it?

The same goes for her. Stop being a control freak and give her space. If you don’t, just don’t be surprised that your girl left you. No one likes being trapped in a relationship.

2. Your Need of Validation From Her

This might come off weird to you but a valid reason. And it is seeking external validation from your girl.

Definite a huge attraction breaker. If you’re a mosquito, she’ll be using a repellent on you.

What is this “validation” you say?

When you’re constantly asking for your girlfriend’s approval.

When you ask questions like, “why do you love me, do you think I’m good enough? was the sex good? what do you think of my penis? is it big enough?” This simply is being insecure about yourself. How do you actually exhibit dominance and insecurity together?

Saying these tells her that you aren’t good enough and she’s in a totally different league than you.

What You Can Do

I know you just want to make her happy and care about her feelings. Totally understandable but that’s not how to act. Sometimes not knowing is better than knowing.

One way you can do is just be more aware of her expression and body movement. The little signals can give you a better indication of what she really feels on the inside.

Not everything has to be expressed through words. Keep this in mind, and catch yourself if you ever thought about asking.

That little green monster in you is destroying you.

Were you feeling jealous that she was hanging out with other guys?

Or you know that the guy friend she hangs out with is always flirty.

Well, showing jealousy can be healthy if it is a little. Then there’re cases when you start a fight because of your suspicion. This is the ultimate form of insecurity.

What Can You Do

Stay calm in all situations. Don’t jump into conclusion thinking she’s cheating right away. When you escalate it, it doesn’t always turn out good.

How To Get Her Back

So now you know how to make your girlfriend not leave you. The question remains, “how do I go about getting my ex-girlfriend back?”

What you should know is not dressing up well or change your looks that will attract her back. It all starts by employing psychological techniques.

If you think it is completely hopeless, I can assure that it isn’t the end if you know what you’re doing.

One of my personal trick I like using is by being completely unaffected by it.

Do you actually think she is OVER you? 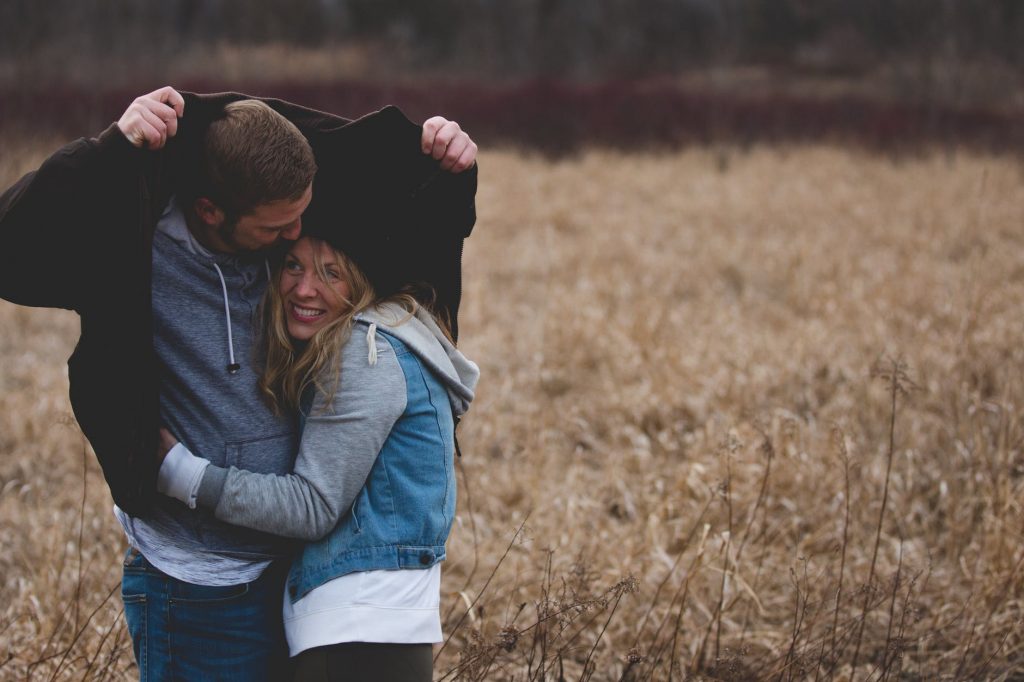 The majority of the time is quite the opposite. She can be secretly hoping you chase her back. She wants you to play her game.

Your task is to go on with your day, start hanging out with your friends or even date around like you’re completely fine. Why? When she sees the state you’re in, she will be in a total disbelief.

She thought she had done this to teach you a lesson. But she got quite the opposite reaction she was hoping for you.

You just threw her off her game. By now, things can go two ways.

She’s either going to a) do what she can to get your attention or b) don’t give a shit about anything.

If plan A works, she’s now playing your game. Now your job is to rekindle the spark in her.

Increasing Your Chance To Get Her Back

Now, that was just one trick I learned from a guy called Brad Browning. He’s known as the “relationship geek” for a reason. He has helped thousands of men around the world to get their ex back with a success rate of over 90%.

Here’s the thing, you might think your relationship with your ex-girlfriend is gone forever but there are still ways to make her fall for you hopelessly again (or sleep if that’s what you’re after).

You see, whenever men get dumped (not all), they start acting like complete wussies.

They most likely beg them for a second opportunity or ask for forgiveness. That’s not going to help at all, instead, it is pushing them further away to another man’s arm. If you’re guilty of these, I urge you to stop right now.

Please do yourself a favor, check out this free video and it will explain exactly what you can do to get your ex-girlfriend back.

You don’t want to be waiting any longer, as the longer you wait, she will most likely to be moving on. And your chance gets slimmer and slimmer.

The techniques shown in the video are very effective, so watch the presentation to learn.

In the end, it is up to you to decide if you really want to be with her. I have done it myself and I’m no different from anyone. If I can, so can you. Don’t regret down the line that you never take any chances. Help yourself to a better love life.