We are all familiar with the idea that those who are unhappy have habits that differ from those who are happy. Whether it be a certain lifestyle, or a certain choice of words. Most people would agree that being happiness is the ultimate goal in life.

In fact, there are studies being shown that “over 70% of the population” is unhappy with their lives. If you find yourself in the majority side, it’s time to pause and reflect. Any bad habits wouldn’t change overnight. As long as you are aware and recognize the problem, you can eradicate old habits one by one, and make the change.

This article will give an insight into some of these bad habits of unhappy people and how they affect your happiness levels.

1. Waiting For The Future

In the mean-time, all they have is their miserable present. Instead of just sitting and waiting for better days, try to set goals or make plans. That way, you would have something to look forward to.

There’s an ocean of research that shows that material things don’t make you happy. You can have all the cars, the big mansions or all the luxury good, but what good does it make if you can’t appreciate it?

Some people believe that you can’t be happy if you don’t have money, social status or things to show off. I believe  this is not true because there are many other things in life that make people happy such as family, friends and hobbies.

What matters is not just the amount of things you own but the quality of your relationships with others too. To put it simply- what goes on inside your head is often more important than what goes on outside it!

Read also: How much money do you need to be happy?

It’s not just that being a victim puts you at risk of experiencing a negative event. It’s that feeling like a victim in turn makes you more likely to see yourself as the victim and to fall into a cycle of negative self-perception and negative interactions with others.

In the study, the researchers found that people who were prompted to feel like victims were more likely to feel bad about themselves and to interpret ambiguous interactions with strangers in a negative way. For example, when a stranger bumped into the participant in a crowded room, people who had been prompted to feel like victims decided that the stranger had bumped into them on purpose. 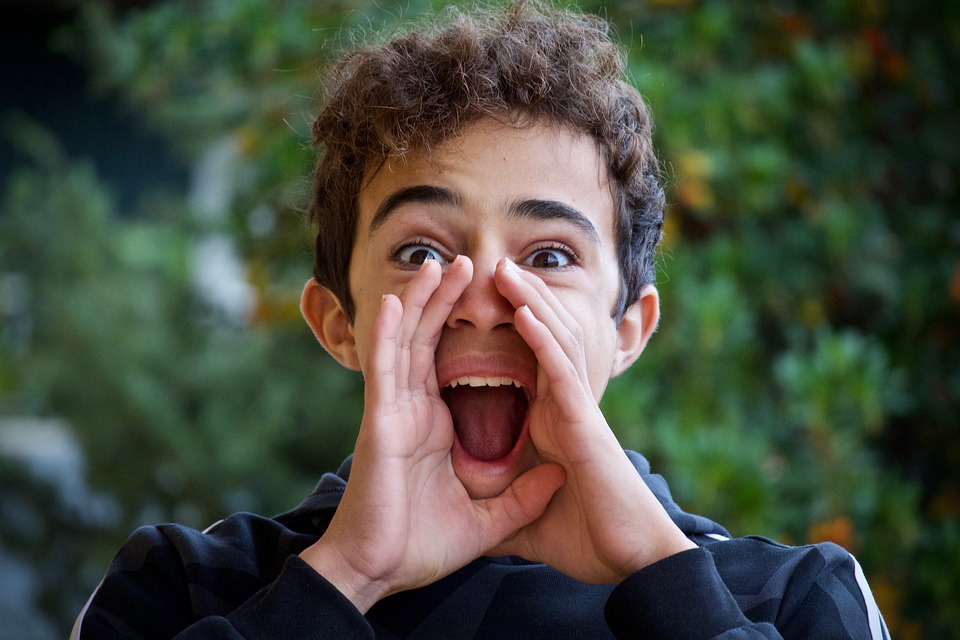 Don’t you just love complaining and whining at every little things around you? Honestly, complaining is a universal pastime, even I do it myself. Humans complain constantly about anything and everything. There are always legitimate reasons to complain, but they are often taken too far. More often than not, the person who complains about everything is the most negative person in the room.

People complain to make themselves feel better about a situation they don’t have control over or to avoid dealing with a problem. The fact is, no one likes being around a complainer. A complainer ruins the mood, especially if you are in a party and all you hear is your friend complaining about her boyfriend. You would only drive people away from you.

Pessimists have a negative outlook on life and they see the glass half-empty. They are less happy than optimists. Excessive pessimism is quite harmful. It prevents us from being present in the moment, and it frequently leads to negative outcomes.

Life is full of self-fulfilling prophecies; if you expect to fail all of the time, that’s exactly what you’ll get. If possible, sometimes you just have to force yourself to look at the facts, and you’ll see that things are not nearly as bad as they seem.

Ever had one of those moments where you’re really unhappy, but you don’t want to deal with it? You just want to push it out of your mind and move on with your life? Yeah, me too. I’m sure we’ve all had times where we ignored our problems or our unhappiness for one reason or another. It’s not a bad thing, necessarily. It’s a good thing — in moderation.

Where Do You Currently Stand?

Be honest with yourself. Are you happy with where you are now? On a scale of 1-10, how happy and satisfied are you with your life?

If you are above 7 then great, but if you aren’t, then maybe it’s time to dig deeper and do something about it. Unhappiness is a choice, it shows how you approach life. If you have something to let out, talk it out with a friend or family member because it will only make you feel better.

Don’t keep things bottled up inside because it may just explode. Give yourself a million reasons to smile today and start appreciating everything around you.